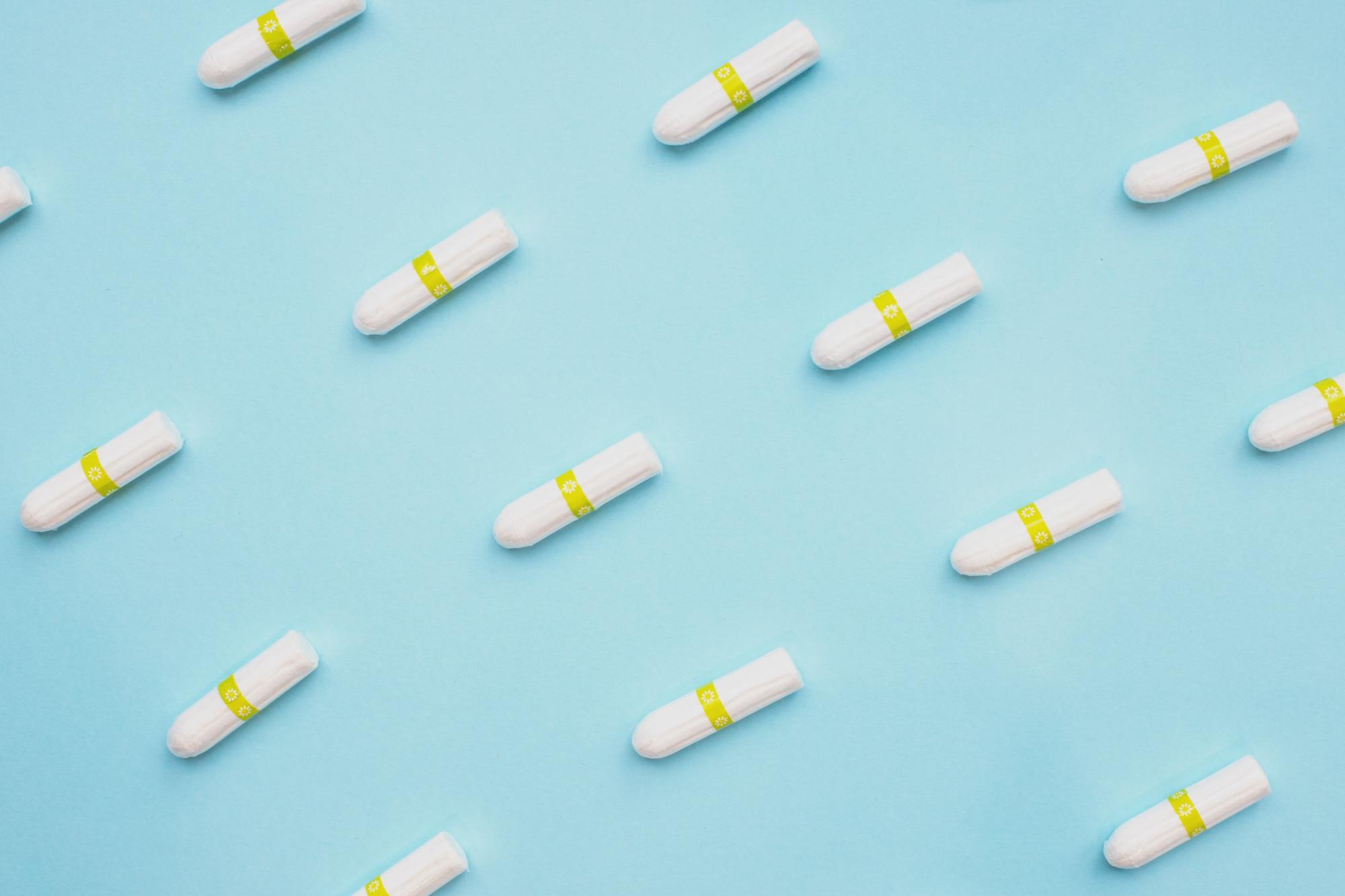 ImmungenX just completed their latiglutenase and CypCel trial and declared both a success! Let’s discuss.

Latiglutenase is a gluten degrading enzyme that acts in the stomach. It breaks gluten down and renders it harmless in those with celiac disease. Results from the Phase 2b study were published in March 2021. The study demonstrated that common celiac symptoms were significantly reduced in those taking latiglutenase compared to placebo. Those with celiac with ongoing positive blood markers of the diseases, or are seropositive, showed the most symptom reduction.

One could argue that many of these study participants were seropositive and anything would help. Okay, maybe, but the study participants ingested the equivalent of 1/2 a slice of bread for 6 weeks. That’s a lot of gluten over a long period of time. Also, scientists found a 77% reduction in gluten peptides in urine of those taking latiglutenase vs. those on placebo. Study results also showed improving celiac blood panel laboratory results for those on latiglutenase vs. those on placebo. Also, the latiglutenase seemed to protect the small intestine from damage.

Speaking of small intestine damage due to celiac disease…..

The only way to evaluate damage to the small intestine due to celiac disease is via endoscopy with biopsy. Endoscopy is a cumbersome, expensive procedure. There needs to be another way to evaluate intestinal health – CypCel is the way ImmunogenX has proposed to do it.

Well, there is nothing specific in this press release, but it is still being studied.

It looks like gluten degrading enzymes are going to be the first drugs to market to help with celiac disease. I hated the idea of taking a pill at every meal in order to eat normally until last year.

Last year, I started taking an EPI drug at every meal and snack. At first it was a pain. I had to learn how to make sure I had the pills on hand and how to discreetly take the medicine at the dinner table. I’ve figured out a lot and I have these pills EVERYWHERE – my purse, my desk, my car, and my kitchen.

The difference in my digestion is unreal. The bloating, consistent diarrhea, and other symptoms are a thing of the past. If I could get a pill like that for gluten, I’d be in great shape.

So, I might have been wrong when bashing gluten degrading enzymes. It might be our best and fastest route to a more “normal” diet.