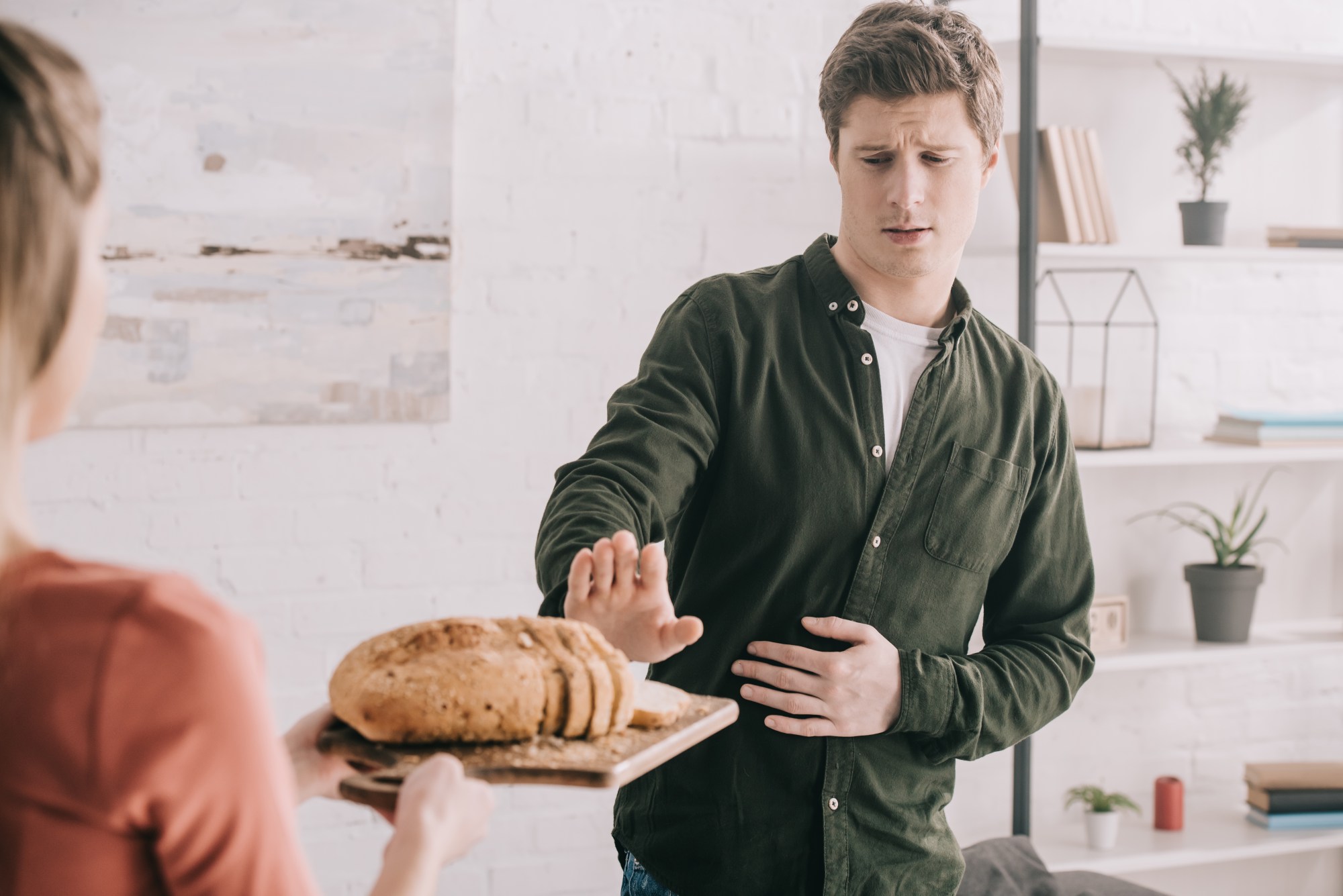 Over the past week, I’ve not posted much. I’ve been thinking about celiac disease. Most people don’t really think celiac disease is a disease. Heck, I had one gastroenterologist call it a “syndrome” rather than a “disease”. Why is celiac dismissed so often?

It is the only autoimmune disease with a known cause and yet, the only cure is dietary related. It is the most common autoimmune disease out there. It has more sufferers than Chron’s and Ulcerative Colitis combined, yet my gastroenterologist’s office has a monthly Chron’s and UC meeting with a doctor. They don’t have a similar event for celiac disease. I guess without rectal bleeding, we don’t matter.

But I think that celiac disease is simply not taken seriously as a disease. It isn’t considered a disease for two reasons – it is controlled by diet and there is no medicine.

First, celiac disease is controlled by diet. A 100% gluten free diet for life is the only cure. But a gluten free diet isn’t a cure it is a temporary stopgap to the damage caused by gluten.

After two years of a gluten free diet, over 40% of celiac patients still have significant gut damage. After five years, over 20% of celiac patients still have major gut damage. Over thirty-three percent of restaurant meals marked gluten free contain significant gluten amounts. The Gluten Free Watchdog tests products labeled gluten free, that aren’t. Social media is filled with posts of people who accidentally ingested gluten and they aren’t sure how it got there.

Because celiac disease does not cause an anaphylactic reaction, the symptoms of accidental gluten ingestion are not visible to the general public. It is something that families and caregivers endure at home, in private where nobody can see.

Many problems occur in the celiac world because the disease is only controlled by diet.

Every illness on the planet has a drug to treat it. Everything. Everything except celiac disease.

I think people believe there is a pill that one can take to stave off the effects of gluten. I mean there is Lactaid for the lactose intolerant. More insulin for the diabetic that wants a piece of cake. (Note, I know this isn’t how it works).

Pancreatic enzymes for those with Exocrine Pancreatic Insufficiency (EPI). I mean who had ever heard of that. I can’t even find information on how many people may have EPI. But there is a well publicized drug that fixes it. So, it must be legitimate.

Without a pill or drug that mitigates or eliminates the effect of gluten in the body, I think celiac patients on a gluten free diet will be relegated to a punchline at cocktail parties.

That’s what I think today.

2 thoughts on “Why is celiac disease dismissed?”