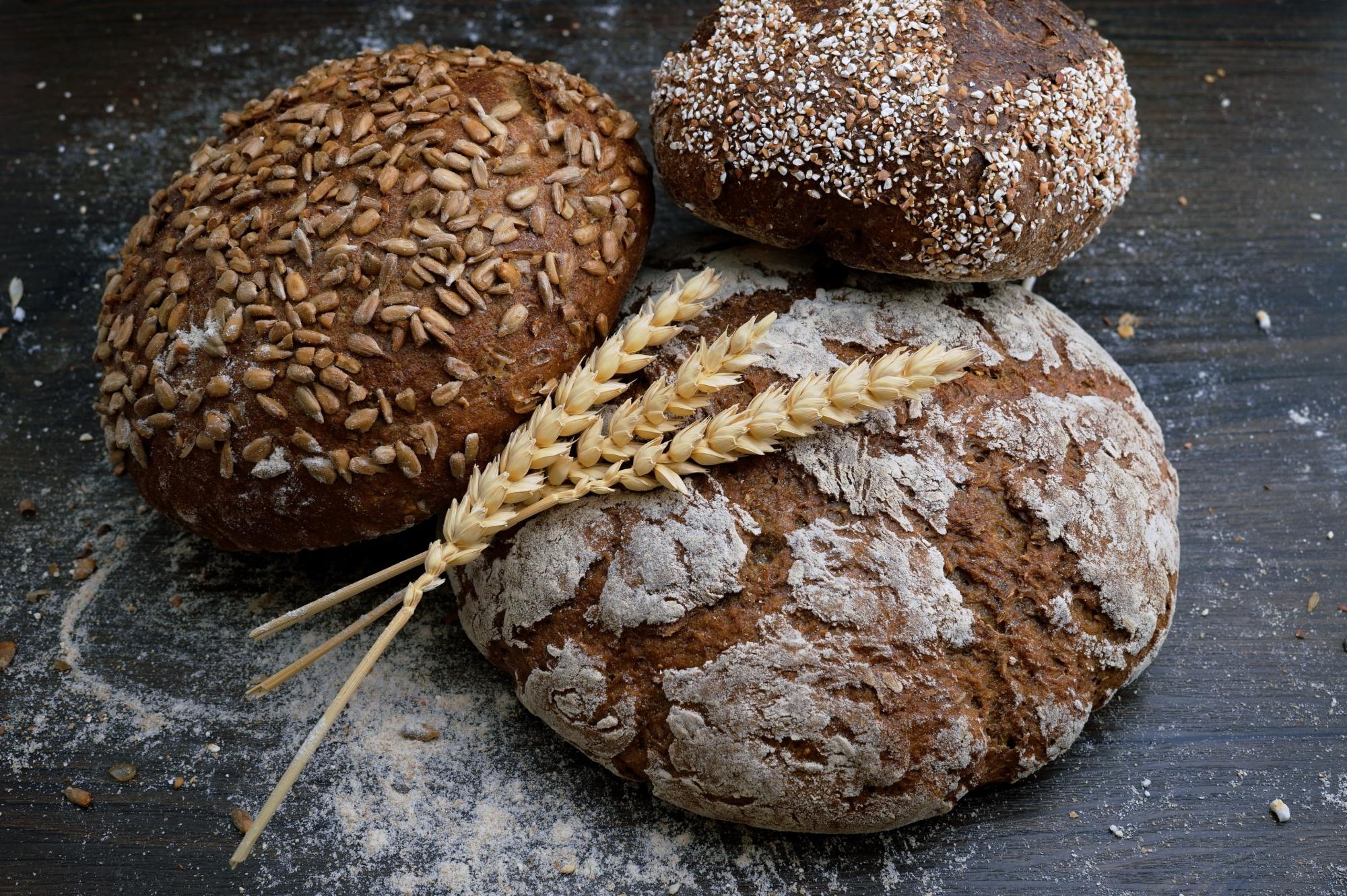 Another study came out saying that the gluten free diet is insufficient for the adequate treatment of celiac disease. Even those with well controlled symptoms may still have a low grade inflammatory fire burning in your guts. Let’s discuss.

The differences between the responders and non-responders is pretty cool. There are blood markers and histology (biopsy markers) that differentiate the groups. The “responders” group had more CD4+ cells in their guts and blood markers of low level inflammation. Patients ALAT, ALP, ASAT, CRP, Ferritin, GT, and Hb were all slightly elevated. ALAT, ALP, GT, and ASAT are all liver function tests. CRP monitors inflammation. Ferritin is related to the amount of iron storage capacity and is related to Hb or hemoglobin. Hemoglobin studies the oxygen carrying capacity in the blood.

Also, I learned something new in this study as well. The autoimmune cascade is pretty well established in celiac disease. A rapid rise in IL-2 cytokines is caused by gluten ingestion. This rise causes immediate celiac reactions, like vomiting. The rapid cytokine release also means that the CD4+ cells were in higher quantities in the gut lining all along. The system is primed and ready to react to ingested gluten.

Side note about CD4+ and IL-2 cytokines. I’m not a doctor nor a scientist. Reading these studies has given me a basic understanding of these particular cells in the immune system. I do a lot of googling to understand what all of this means. Here is my understanding. IL-2 is a type of cytokine. Cytokines are part of the immune system that affect other cells within the immune system. CD4+ cells play a major role in instigating and shaping adaptive immune responses. Histology is looking at cells under the microscope, like they do after a biopsy.

They say the most important thing, “apparently well‐treated CeD is frequently not entirely quiescent, with presence of low‐grade inflammation and antigluten immunity in the gut mucosa. Histology assessment alone appears insufficient to judge full recovery and gut mucosal healing of CeD patients. ” Really this is the crux of the matter. Many celiac patients still feel ill on a gluten free diet. Many patients that have clean blood tests and a healed gut feel like they have beaten this celiac disease. Eating gluten free should be enough to make us better. But this study shows it may not be.

So, science still has got some work to do on this celiac thing. While initially I thought this study was common sense, it seems there is more to in when you keep reading. Lesson learned for me – when I see something interesting, I need to go to the source material and read it myself.