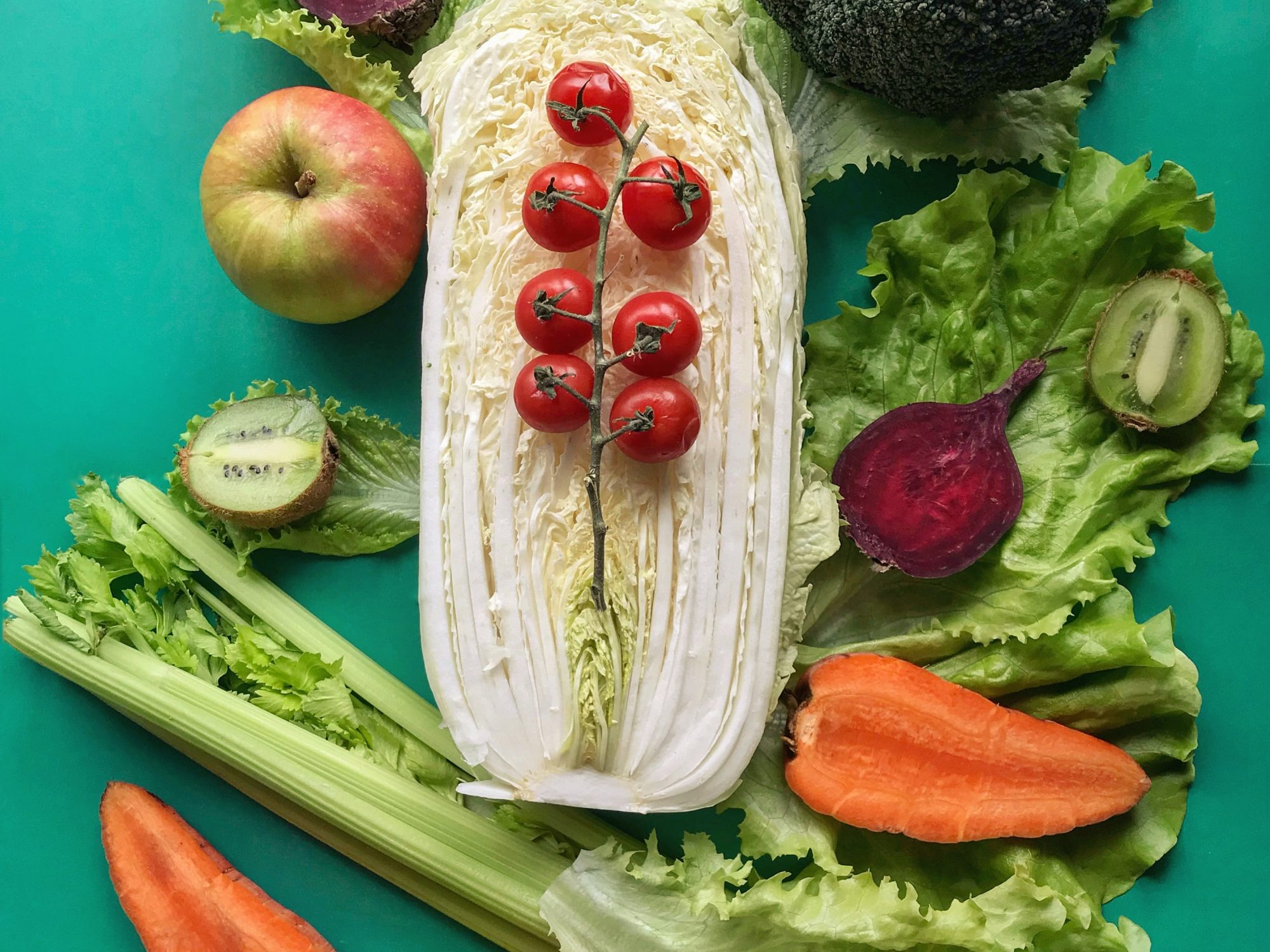 OMG – I have been remiss. I have not written about the FODMAP diet extensively. Today, I will rectify that misake. I will talk about what the diet is, why it is good, and how could it help with elusive glutening-like symptoms but you know you didn’t eat gluten.

Yes, another diet. Yes, more restrictions. Yes, the diet may only need to be temporary. Yes, it might make Celiac sufferers with ongoing symptoms feel better. Yes, it has been studied.

Monash University worked with a team of doctors, nutritionists, and patients to uncover a diet to help with Irritable Bowel Syndrome (IBS). It sprang from diets for those with fructose malabsorption.

IBS is not a diagnosis of confirmation but rather elimination. There are no tests can can confirm someone has IBS. Once many tests for IBD, celiac disease, or other gastrointestinal diseases have come up negative, IBS is diagnosed. IBS can involve unintentional weight loss, diarrhea, constipation, cramps, bloating, etc.

FODMAP stands fermentable oligosaccharides, disaccharides, monosaccharides and polyols, which are short-chain carbohydrates (sugars) that the small intestine absorbs poorly. The low FODMAP diet tries to limit the amount of these foods ingested for six to eight weeks. After the elimination period, these foods can be added back into the diet slowly and in small quantities.

Those are some really complicated examples. Luckily the nice people that developed the diet at Monash University have a website, app, and blog to make the diet much easier.

It works like an elimination diet in the beginning and then gradually foods are returned to the diet. The FODMAP diet should only be undertaken for short periods of time, like 6 to 8 weeks in order to receive maximum benefit and minimize the possibility of nutritional deficiencies.

IBS is often diagnosed before a celiac disease diagnosis and a gluten free diet may be recommended. Or an IBS sufferer may have started a gluten free diet and noticed their symptoms improve. Gluten may not be the root cause of the gastrointestinal discomfort but it might be FODMAPS. Note that often times a low FODMAP diet is low in gluten, but not 100% gluten free.

In order to study the effects of a low FODMAP diet vs. gluten free diet on those with diagnosed IBS, scientists tested their theory that FODMAPS rather than gluten was an issue with many.

Over the course of 12 weeks, they masked gluten, fructans, and placebo for patients to consume. Patients would be in one group, like fructan, for two weeks and record their symptoms. After at least a week washout period, then the patient moved to the next group, maybe gluten, Another washout period and the patient moved to the third group, placebo. At the end the scientists evaluated the reported symptoms during each testing period. Gluten and placebo has similar results. Fructans had the most reactions.

Gluten may not really be the problem.

I suffer from IBS in addition to my celiac disease. I’ve done the low FODMAP diet and it does help. Fiber helps too. There are lots of things we can do to help ourselves. I want everyone to eat whole foods, take a fiber supplement, get some exercise, and live your best life!