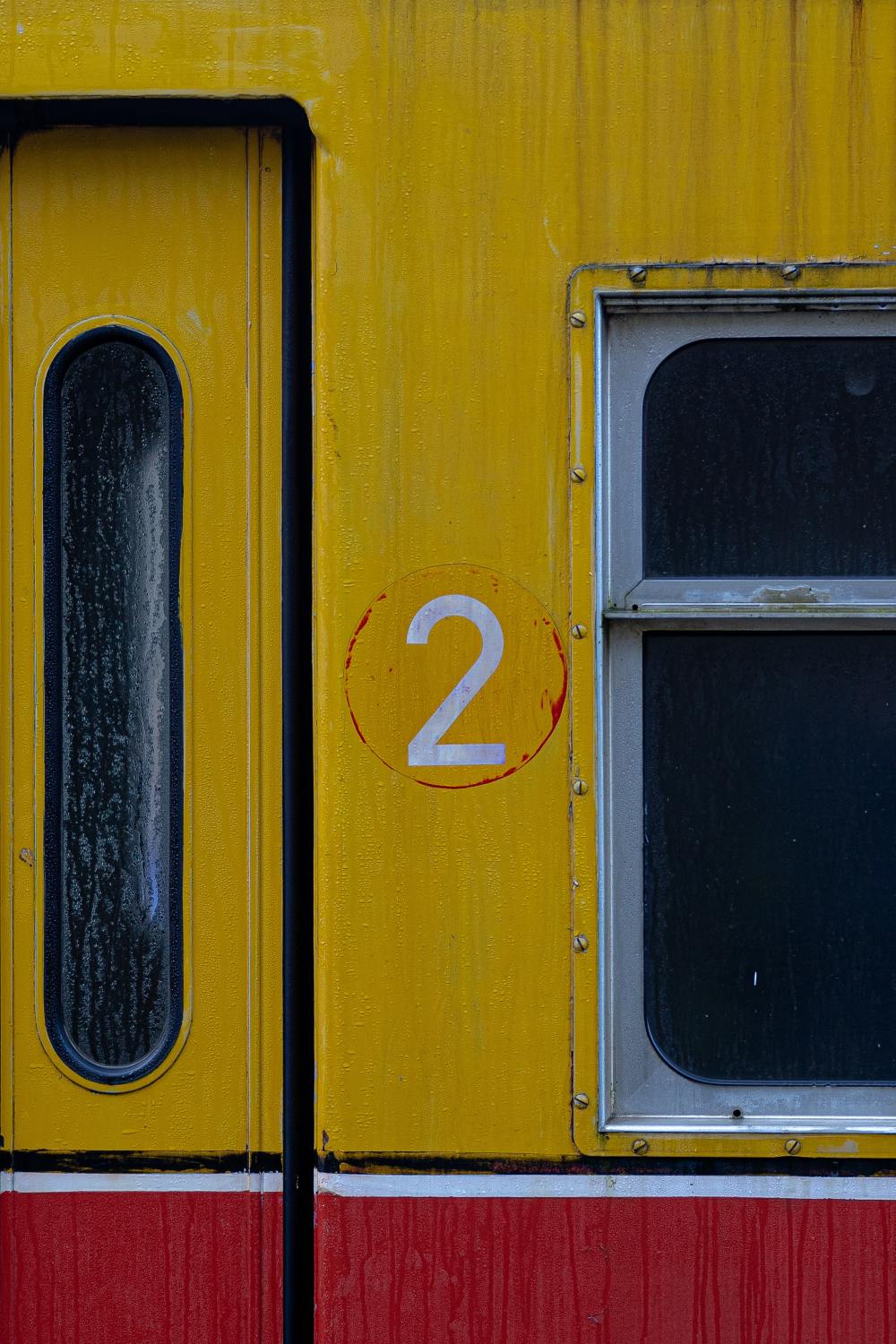 Two meta studies published recently about celiac disease. One regarding H. pylori, the bacteria that causes ulcers and if it affects onset of celiac disease. The second regarding non-celiac wheat sensitivity’s (NCWS) impact. Both add shading and context to celiac diagnosis, including who and how celiac disease and/or NCWS should be diagnosed.

What is a meta-study?

A meta-study is basically a review of the current studies available. When performing these types of analysis, the scientists are looking for patterns or more general trends that might be not be observable in a more traditional study.

Scientists will include or exclude studies based on the criteria they are attempting to evaluate. For example, a meta study may only look at studies that have greater than 100 participants because anything smaller might skew results. In evaluating studies to include, the scientists might detect bias or undue influence in the results and decide to exclude that study. When evaluating a study on whether widgets are poison, a study produced by the Widget Growers of America might be excluded.

Now that we know what a meta-study is, let’s discuss our topics today.

Helicobacter pylori(H. pylori) is a bacteria that lives in the digestive tract. Over time, H. pylori causes ulcers. According to this meta-analysis study there may be a mild protective role of H. plyori infection against developing celiac disease. So, if you have ulcers, you are less likely to have celiac disease. The study authors did say that the relationship between H. pylori and celiac disease needs further research. But, I chose to talk about this because we need a benefit to having celiac disease.

A meta-study regarding Non Celiac Wheat Sensitivity was published in January 2021. They want to emphasize two main points – diagnosis and histological. The scientists also talk in great detail about the effect of social media and pseudoscience on the rise of the gluten free diet.

The scientists suggest a method for diagnosing NCWS. There are three steps. First, celiac disease and a wheat allergy must be ruled out. Both celiac disease and wheat allergy have defined diagnostic procedures to follow in order to rule them out properly. Next, a six week gluten free diet is initiated. Finally the Solerno criteria confirms the diagnosis of NCWS.

The Solerno criteria is a double-blind, placebo controlled study that eliminates other potential causes of gastrointestinal disturbances, like FODMAP issues or IBS. After a gluten free diet, a four week trial is started. After a 1 week washout, he patient takes 8g of gluten with at least 0.3g of amylase trypsin inhibitors in a FODMAP-free vehicle in a 1 week trial. Another week washout, then a placebo week trial as well. This testing confirms a diagnosis of NCWS.

Regarding the intestinal histology, differences between celiac disease and NCWS could be more pronounced than previously thought. In celiac disease, most of the damage is present in the first part of the small intestine or duodenum. The damage is specific and often dramatic. Celiac damage involves three criteria – blunted villi, increased intraepithelial lymphocytes, and increased crypt hyperplasia.

Often those with NCWS don’t have all three criteria or maybe none, but do have increased eosinophils. Eosinophils are another part of the immune system that are often related to food allergies. And this study suggests that these eosinophils might not be increased in the duodenum, but in the rectum. Or maybe the area affected by increased inflammation caused by NCWS drives the symptom pattern.

Finally, regarding social media and the rise of the gluten free diet. The gluten free diet is not perfect. It is not even considered a healthy diet for those that are not diagnosed with celiac disease or a wheat allergy. It is estimated that 5% of children in New Zealand are on a gluten free diet, while only 1% of the population may have celiac disease. Estimates of up to 13% of the population have self reported NCWS. Removing gluten from the seems to affect the richness and composition of the gut microbiome. Patients with NCWS on a wheat-free diet have a higher frequency of osteopenia and osteoporosis has been reported. So, the gluten free diet is not without its challenges and should not be undertaken lightly.

I was happy when I found the article above about H. pylori being protective in celiac disease. Nobody needs an ulcer on top of celiac disease. The other article about NCWS is the most in depth and thoughtful article I’ve come across regarding the diagnosis and management of NCWS. I think there should be more information and research done on NCWS to tease out the differences between it and celiac disease. I don’t think they are related, although they may have a similar root cause.