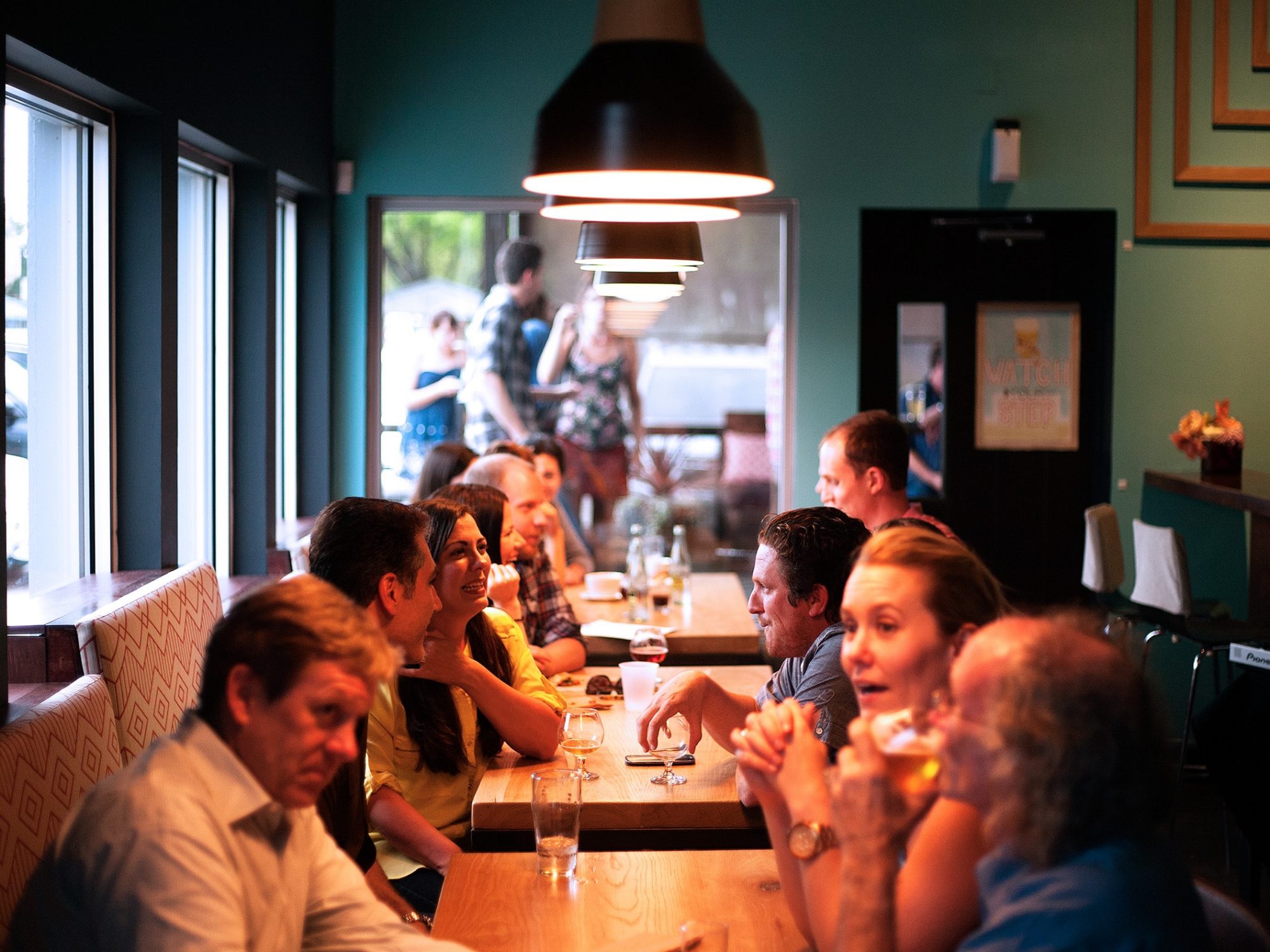 We all are concerned about budgetary restraints when feeding those with food allergies. Gluten free foods are often times significantly more expensive than their gluten filled compatriots. At my grocery stores, a “Family size” of double stuff Oreos are $4.99. A bag of Glutino “Oreos” are half the size and $5.99.

Now, feeding a family or even worse, hosting a party or other gathering with a large number of people can be hard. I want to let you know I fed 10 people with leftovers for less than $65. We had red beans and rice, shrimp creole and rice, and Against the Grain Bread.

I’ve gotta tell you it was hearty, warm, filling, tasty, and easy to make. Just so you know, I wouldn’t make this in the middle of summer. It’s too hot. I would make something else, but this is a great meal for the winter.

I made 8 cups of rice – which was probably too much which means we will have lots of stir frys this week. To make rice – bring 8 cups of water to a boil. Add a pinch of salt and a teaspoon of water. Pour in 4 cups of rice, cover, and turn the heat down to low. Cook covered for approximately 25 minutes or until the rice is cooked.

Shrimp creole was super duper easy too! Chop a green pepper, onion, three stalks of celery, and a garlic clove and sautee in 2tbs of butter. This is the most important part – make sure the veggies are soft but not over cooked. Once the veggies are soft, add a 14oz can of chopped tomatoes, 1/2 tsp paprika, 1/2 tsp salt, 1 bay leaf, let come to a simmer and cover for 10 minutes. After 10 minutes, add 1 lb medium peeled and deveined shrimp and cook until shrimp are pink. Once shrimp are cooked, mix 2 tsp and 4 tbs water in a separate bowl, pour into creole, and stir. Let cook for another minute and you are done.

Also, you can add more heat by adding some cayenne powder to the red beans or creole. Ours is kind of mild because I was feeding kids. Also, adding some Texas Pete or other spicy sauce for the adults to their taste if they want it spicier.

Slice the bread and toast lightly under the broiler.

As a hostess tip, chop all veggies at the same time. Put the veggies you need in the red beans but store the creole veggies until it is time to cook. That way you can spend time with your guests rather than spending time chopping veggies.

That’s it. Veggies are cheap, beans are cheap, and rice is cheap. The most expensive parts of the meal are the sausage, shrimp, and bread. For me, I got the sausage for $6, shrimp was about $11, and the bread was $8, so about half of my budget.

I’m just saying, sometimes, we have to think about what foods can we eat that are inexpensive and can easily be modified to being gluten free. This was just a success story that I thought I would share at this time of holiday gatherings. This meal works all the way into early March here in the south as a warm soup.

Let me know if this helps.

One thought on “Feeding a crowd on the cheap!”